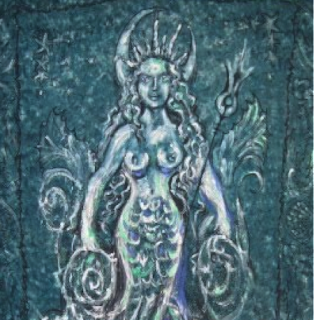 A new Oracle of the Seasons has just been published. It is the wonderful Oracle of the Goddess Brigantia from the FOI Liturgy Book “Brigid of the Rainbow Planets” rite. No. 4, “Realm of Jupiter: The Sword in the Stone.”
Posted by Fellowship of Isis Central at 3:53 PM 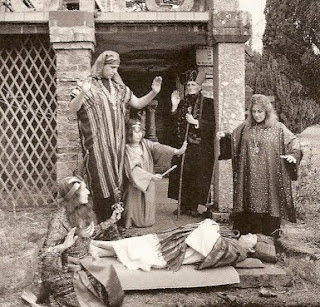