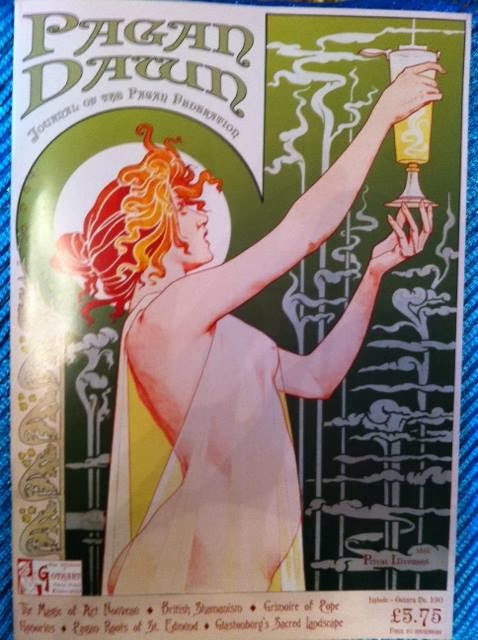 I was sitting in a cafe in Dublin, dazed and depressed and drinking tea, en route to Olivia's funeral, when an email came through on my phone from David Sporffoth requesting an obituary of Olivia for Pagan Dawn, the magazine of the Pagan Federation. The problem was, it was needed in a couple of days! Linda Iles and I managed to do this, although I felt so cold, it was difficult for me to type on the ipad! Now the finished article is out, I am proud of it, especially so when we had to turn it around so quickly at a difficult time. David is Publications Officer of the Pagan Federation and an FOI member who took part in out Mystery of the Spheres memorial rite on Sunday. There will be a much bigger and more in-depth study of Olivia coming out in another magazine in March. Watch this space. http://paganfed.org/pdawn.shtml 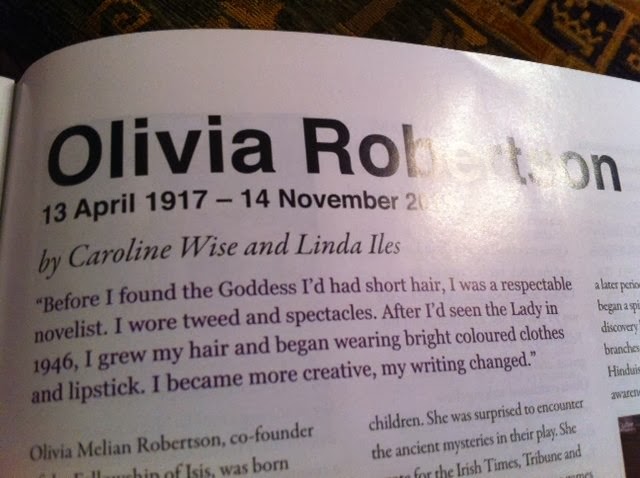 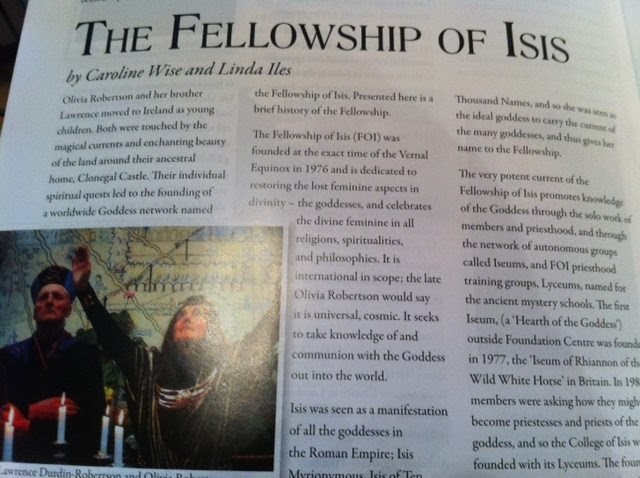 Posted by Fellowship of Isis Central at 1:03 PM 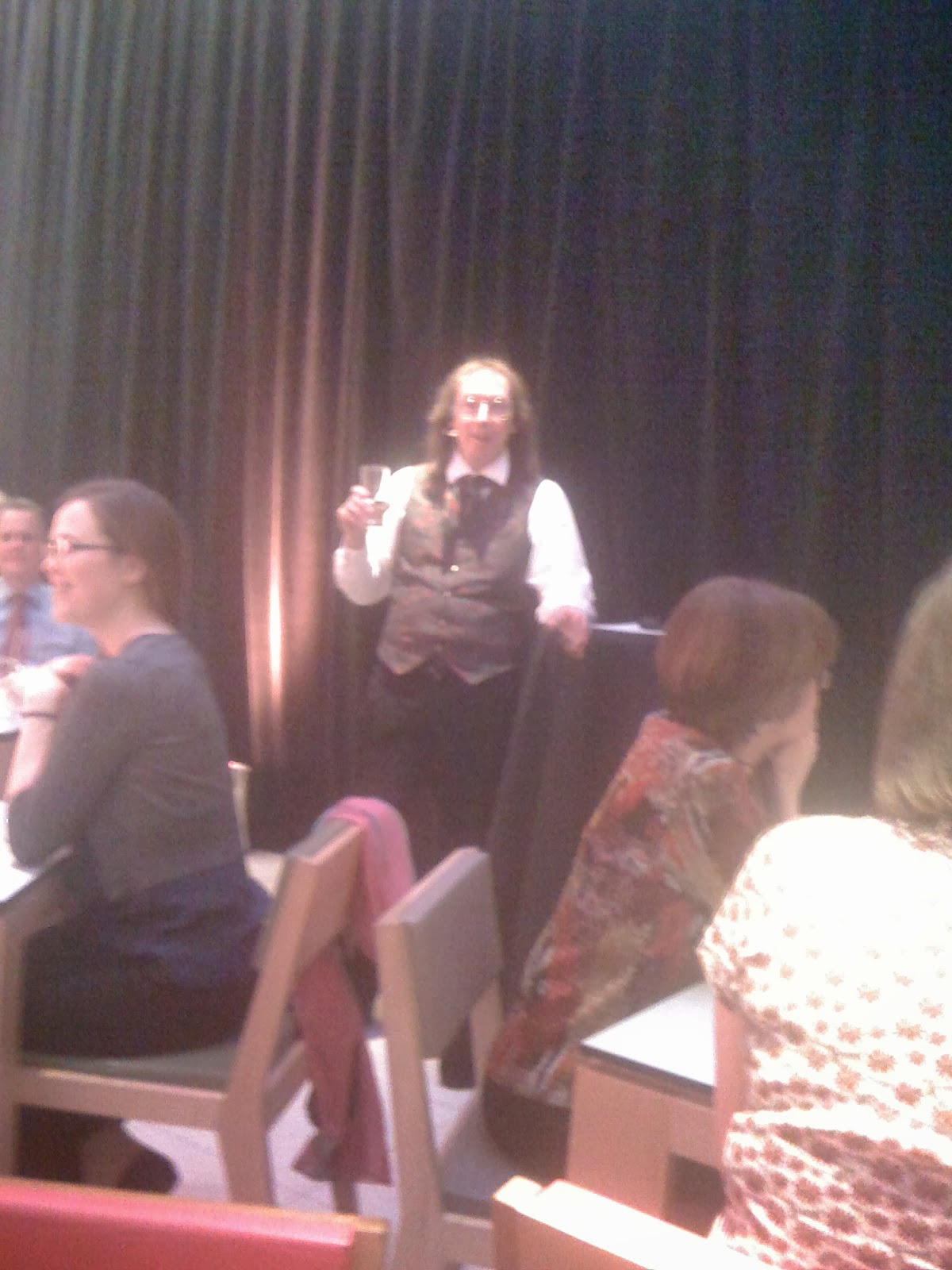 I treasure Olivia for two qualities in particular. The first is historic: that she was the most outstanding example of somebody to link in person the two great twentieth-century ages of Celtic spiritual revival, that of W. B. Yeats and Robert Graves, and their generations, and that from the 1960s in which Olivia herself played such a prominent part.
The second is that, better than anybody whom I have ever met, she could sail through any situation and society with perfect composure. One morning in the East End, she and I went for breakfast in a very rough transport cafe. Every table was crowded out by hard-smoking, hard-swearing, beefy men. Within five minutes she had persuaded the nearest six of them to make places for us (two vacating chairs in the process), extinguish their cigarettes and clean up their language; and all done with nothing other than smiles on her part. I imagine that she had much the same effect on deities.

.
Posted by Fellowship of Isis Central at 9:20 AM

Fellowship of Isis Central has received a lovely tribute to Fellowship of Isis co-founder Olivia Robertson from Dolores Ashcroft Nowicki. Dolores is one of the most respected and experienced esoteric practitioners currently at work in the British Isles. She was trained in the Fraternity of the Inner Light and worked with W. E. Butler. 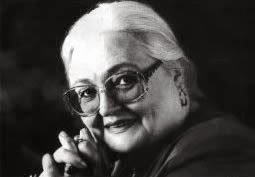 Thanks to Maria-Teresa Harmer and Caroline Wise for sending this.

A Tribute to Olivia Robertson from Dolores Ashcroft-Nowicki

Posted by Fellowship of Isis Central at 11:43 AM